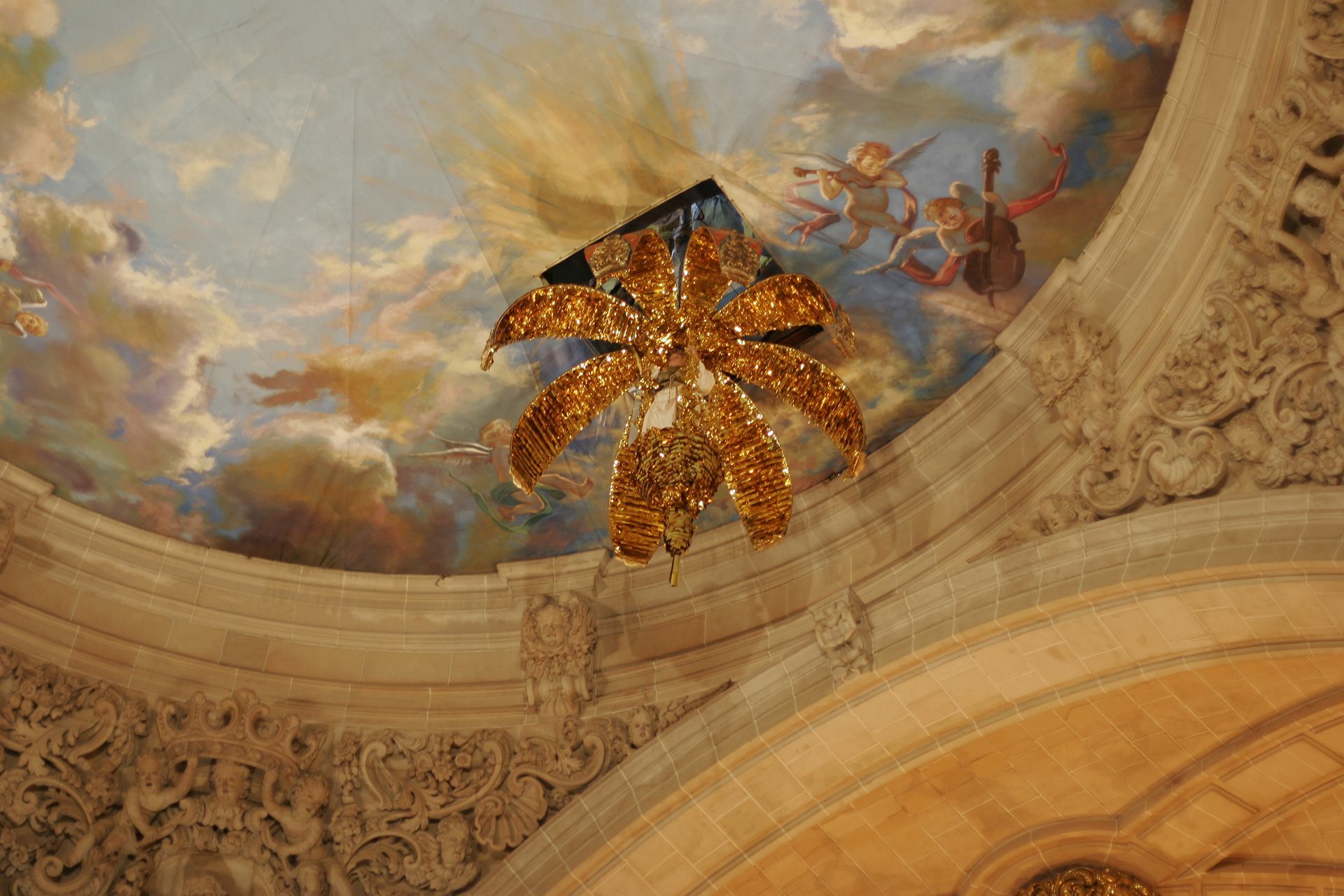 The Mysteri from all angles

The Misteri d'Elx at the forefront of new technologies 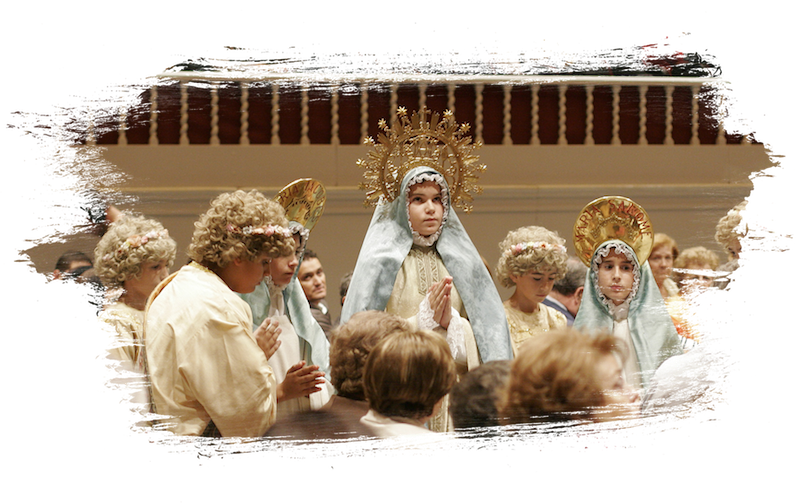 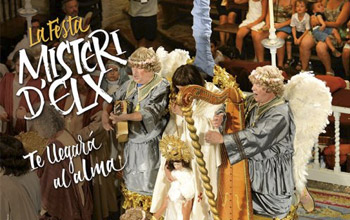 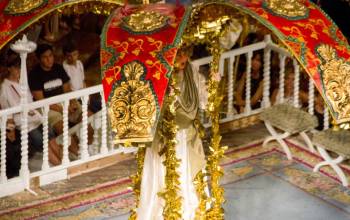 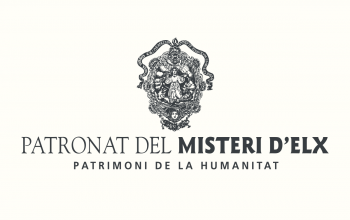 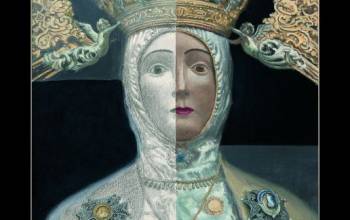 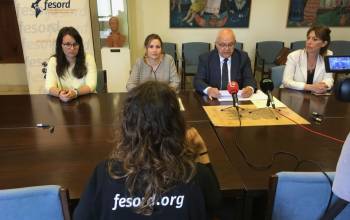 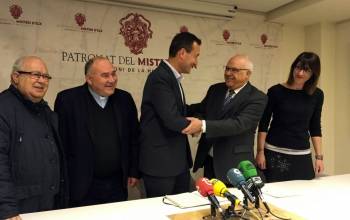 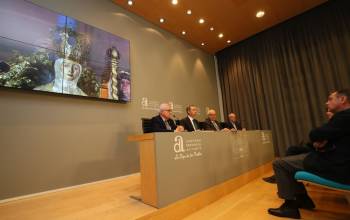 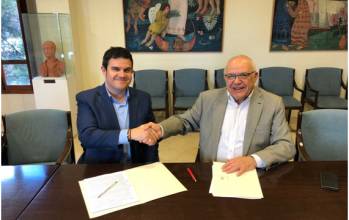 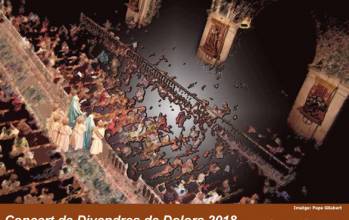 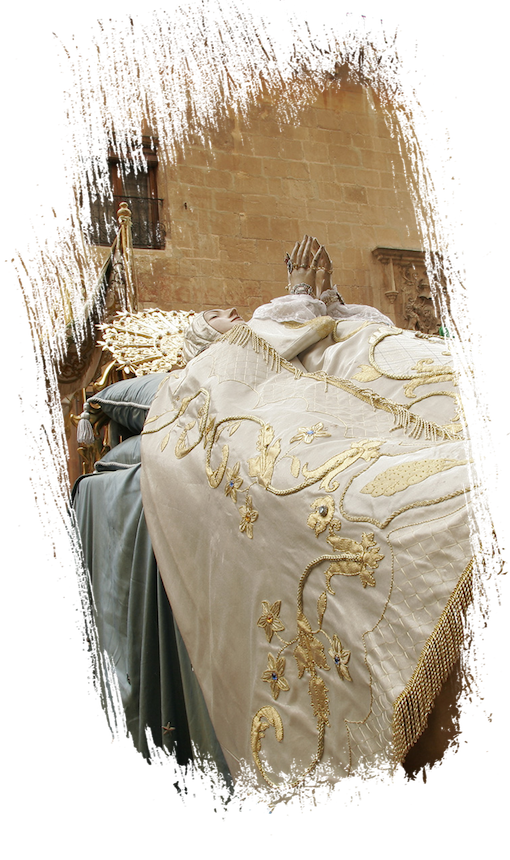 What is the Misteri d'Elx?

The Mystery of Elche is a cultural treasure of the people of Elche and one of the most outstanding jewels of the valencian cultural heritage, as its pronouncement as National Monument in 1931, and its inclusion, in 2001, in the first Proclamation of Masterpieces of the Oral and Intangible Heritage of Humanity by UNESCO, show.

La Festa, as this play of medieval origin is also known, is represented every year in the Basilica of Saint Mary in Elche in August, in order to celebrate the festivity of the Virgin of the Assumption. On August 14th the first part of the drama, known as the Vespra, is enacted. The second part, the Festa, is on the 15th. Besides, on the 11th, 12th and 13th of August dress rehearsals in which both parts are enacted take place. 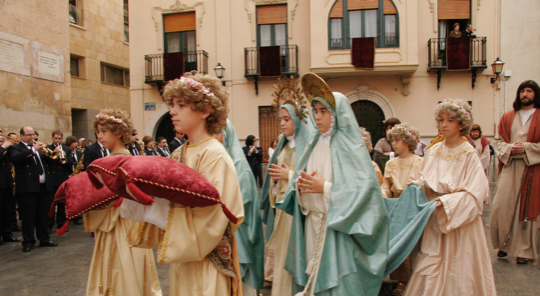 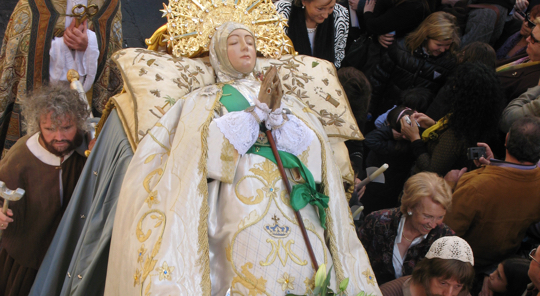 Information about the Misteri d'Elx